Road Conditions And Closures By State

Road and Traffic conditions across the USA

The safe and efficient flow of traffic through work zones is a major concern to transportation officials, industry, the public, businesses, and commercial motor carriers. Everyone is working to "make work zones work better" by providing transportation practitioners with high-quality products, tools, and information that can be of value in planning, designing, and implementing safer, more efficient, and less congested work zones. 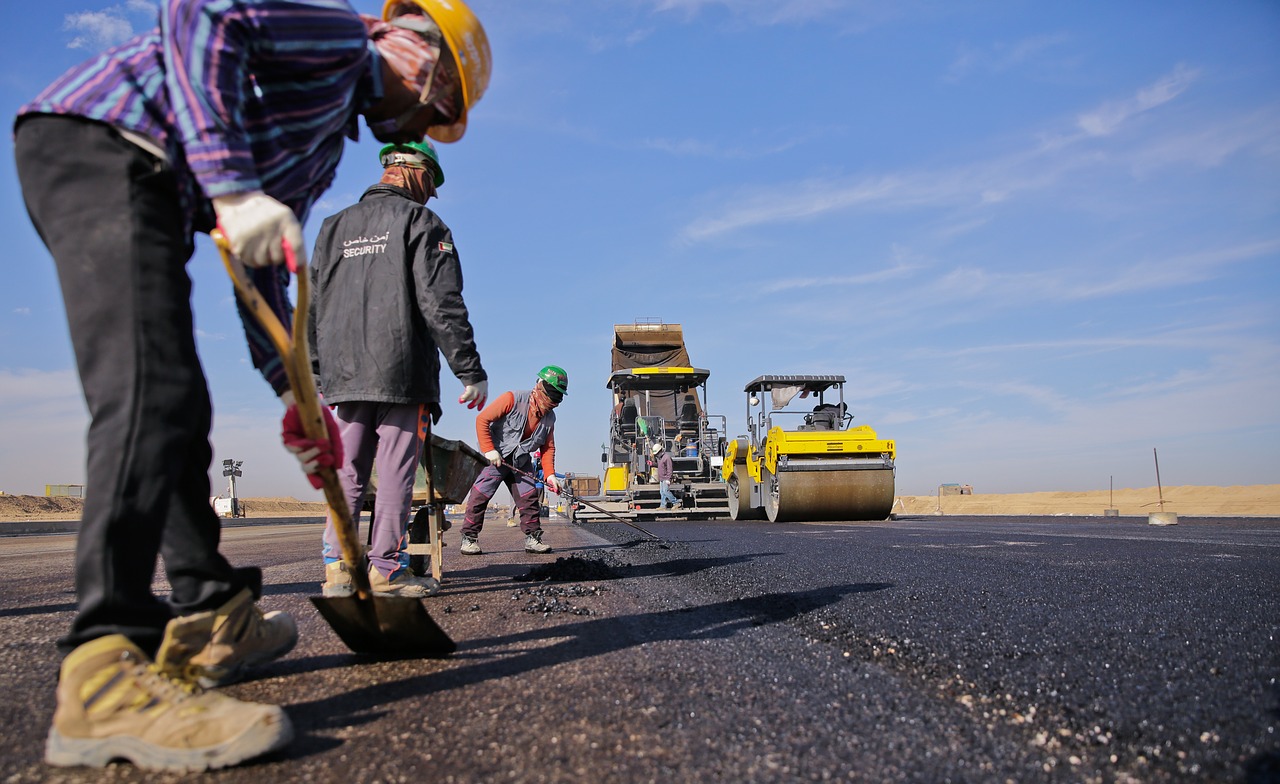 The purpose of work zone traffic control is to provide a safe work area for workers within the roadway, while facilitating the safe and orderly flow of all road users through the work zone.

No matter how “safe” a work zone is designed, it requires the cooperation and full attention of drivers to complete the “cycle of safety.” States and Provinces use many techniques to warn, guide, and persuade drivers to slow down and be alert. It begins with various caution signs warning of the work zone ahead, reduced speed limit signs, plus the imposition of stiff penalties (double or greater fines) to discourage speeding and distracted driving.

It is important to remain diligent while driving in construction zones. The most frequent cause of fatal accidents in work zones is vehicles following too closely. Speeding and/or distracted driving directly contribute a driver’s inability to slow or stop quickly when needed.

According to Federal Highway Administration data for 2015 (the last year for which nationwide statistical data is available), on average:

Additionally, between 2000-2008, 85% of deaths in work zones were drivers and passengers in cars. About 25% of those crashes involved large trucks (while only 12% of all highway fatalities involved large trucks). In many cases the large truck operator was not at fault nor the cause of the accident. In 2014, 41% of fatal work zone crashes were rear-end collisions, most of which involved a car or light truck rear-ending another vehicle, including large trucks.

Rear-end collisions can be avoided simply by using a safe following distance, maintaining speed at or below the posted work zone speed limit, and not engaging in any activity that creates a distraction (cell phones, tuning radios, eating and drinking, and otherwise not paying attention to the road).

States are becoming increasingly tough on work zone speeders. Most states double basic speeding fines for speeding in a work zone. This means that a simple speeding ticket can cost $150, $250, or more, and in some states, a second offense will result in an automatic fine of $1,000. Additionally, several states strictly enforce the speed limit, meaning that a speed of even one mile per hour over the posted limit can result in a citation.

Many drivers are not aware that work zone speed limits are in effect 24 hours a day, even if there are no workman present. Many states are positioning remote speed detectors with automatic cameras to capture an image of speeders’ license plates. It is entirely possible to speed through a work zone late at night, when there is no apparent activity, and receive a speeding ticket in the mail.

Work Zone Safety is as Much about Driver Safety as Worker Safety
According to DOT reports, about 85% of deadly work zone crashes involve the driver or passenger in the car, as opposed to a worker on the road. The most recent statistics from the Centers for Disease Control and Prevention show about 120 workers lose their lives, every year, while working at road construction sites, while about 750 a people lose their lives, every year, in work zone crashes while they’re driving.

For example, in 2017, the Texas Department of Transportation urged drivers to stay alert, move over, or slow down and be cautious when driving through work zones. Apparently, drivers were not paying attention: work zone fatalities increased 9 percent in 2017 from a year earlier, to 199. Just 4 percent of the victims were road crew workers. The other 96 percent were motorists.